The ethos of Satguru Darshan Das Ji’s mission was to guide their disciples to practice a life of truth, contentment, doing good deeds, sacrifice and attend spiritual discourses. Satguru Darshan Das Ji always encouraged the message of Unity, Love and Peace through his organisation which quickly led it to succeed in spiritual, social and political realms.

Saturu Darshan Das Ji experienced several spiritual revelations at a young age. The first divine event took place at a tender age of 13 which was not acted upon due to the young age of Satguru Darshan Das Ji at the time. The second revelation came at the age of 17 on 14th August 1971, when he was guided by a voice to – “do the work for which you have been sent to earth”. This was the pivotal moment in the life of Satguru Darshan Das Ji as it was from this day forward they wholly began their journey to enlightenment and guided many followers on this path.

This awakening led Huzur Darshan Das to start his global journey and spread the message of the Almighty with the formation of  Sachkhand Nanak Dham was then formed guiding humanity to Sachkhand, the abode of the Almighty.

The first sermon was delivered on the 15th August 1971 in Batala. It was later in 1973 the organisation was officially established as Sachkhand Nanak Dham (Sach meaning True and Khand meaning region or realm of the Supreme Creator or True house of God)

Over time large numbers of congregation across different corners of India started to visit Huzur Darshan Das. It was on the 30th January 1977 when Loni Darbar was established. This was the second centre to be established in the Indian subcontinent by Huzur Darshan Das.
Loni Darbar has now become the headquarters of Sachkhand Nanak Dham.

Disciples are continuously reminded of their spiritual duty through the mantra “Nanak Naam Chardi Kala Tere Bhane Sarbat Da Bhala” – which translates to “In the name of the Supreme Power, do something good for someone else in your life.”

Huzur Darshan Das’s positive contributions were recognised very early on not just by local community leaders but nationally too. On the 16th Oct 1987 Huzur Darshan Das met HRH Prince Charles. By this time Huzur Darshan Das had also become involoved in supporting other societies and charities across the united kingdom. 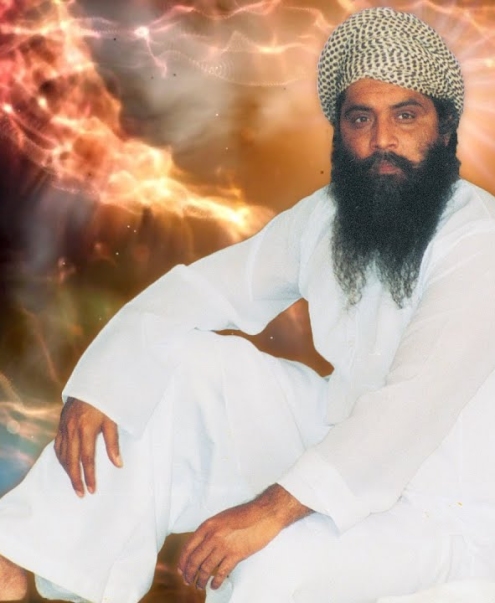