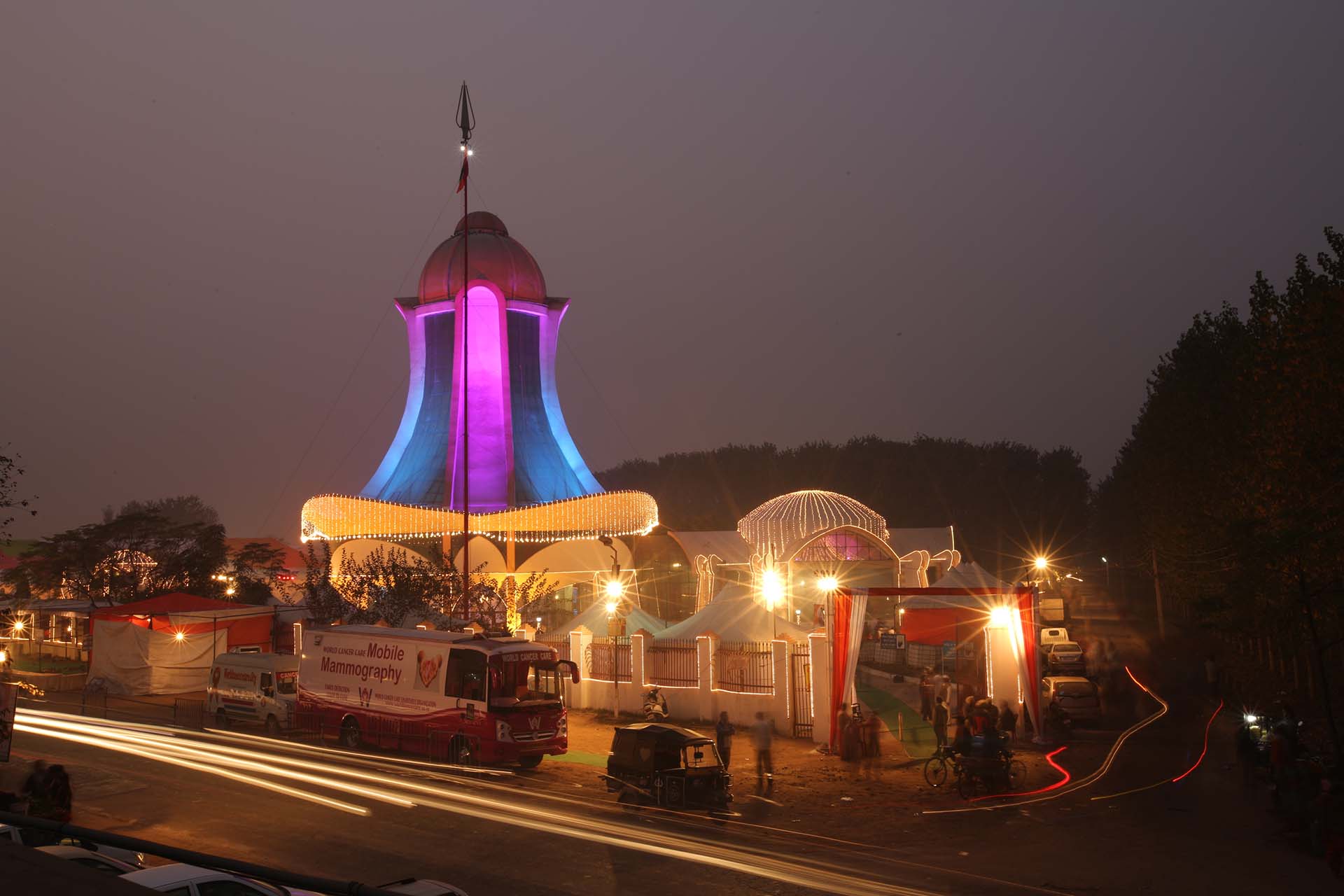 This awakening led Huzur Darshan Das to start his global journey and spread the message of the Almighty with the formation of  Sachkhand Nanak Dham was then formed guiding humanity to Sachkhand, the abode of the Almighty.

The first sermon was delivered on the 15th August 1971 in Batala. It was later in 1973 the organisation was officially established as Sachkhand Nanak Dham (Sach meaning True and Khand meaning region or realm of the Supreme Creator or True house of God)